An investigation has found that widespread abuse of players in U.S. women’s professional soccer existed despite some of the behavior of coaches being “an open secret.”

Based on more than 200 interviews, the report—led by former acting U.S. Attorney General Sally Yates—highlighted systemic verbal and emotional abuse against players, and sexual misconduct by coaches.

The allegations open a number of important questions regarding how such behavior was allowed to continue in a post-#MeToo society and after high-profile instances of abuse in other U.S. sports, notably women’s gymnastics.

However, as social scientists who study sexuality and violence, we have another question: What are the barriers preventing people from reporting instances of abuse?

The role of bystanders

Still, some players did not feel a sense of responsibility for taking action. These players said they thought it was “not their story to tell” or they did not want to act on “rumors.”

This reflects what the research tells us about a phenomenon known as the “bystander effect.”

Over 50 years of research has documented a bystander effect in which witnesses fail to intervene, often because they assume someone else will take action. Research applying the bystander effect specifically to sexual assault and misconduct has revealed that witnesses fail to intervene for a number of common reasons: they do not notice the misconduct; do not believe it is their responsibility to intervene; do not believe they have the skills to intervene; or are inhibited by the belief that those around them will negatively judge them for intervening.

Witnesses to sexual misconduct often fail to intervene for one or more of those reasons.

The report on women’s soccer found that players often didn’t think it was their responsibility to report, or they feared retaliation if they did—often through unfavorable trades to other teams.

What is clear from the report is that some sort of “bystander training” is needed in women’s soccer to help stop further abuse. Such training has proved to be effective with other populations, such as college students.

Bystander training programs strive to sensitize people to the warning signs of sexual assault and misconduct—like a young man leading a young woman into an isolated place—and provide them with skills so that they will know how to intervene when necessary. For example, these programs might teach participants to speak up when hearing sexist jokes or witnessing sexual harassment, walk a friend home when he or she has had too much to drink, start a conversation with a young woman who appears to be uncomfortable with her date, or call the police.

We were curious about the effects these bystander programs have on the behavior of witnesses to sexual misconduct. So in a 2018 study, we analyzed data from more than 6,000 college students across the United States and found that programs designed to prevent sexual assault by increasing onlookers’ interventions do have a meaningful effect on bystander behavior. Compared to peers who did not participate in a bystander program, college students who did participate reported a greater ability to intervene and greater intentions to intervene, should a situation require it.

Although we looked specifically at college students, we believe the findings apply to other populations.

The report of widespread abuse in women’s soccer reminds us that sexual misconduct is common in society and that its prevention is a communal responsibility.

As researchers who study sexuality, violence and prosocial behavior, we believe that bystanders need to keep their eyes open and speak up on behalf of potential victims. Our research demonstrates that having been educated about bystander strategies leads to greater intervention. As a society, we should strive to become better bystanders by noticing warning signs, knowing strategies to intervene and remembering that we have a collective responsibility to prevent sexual misconduct and assault.

See also  Goldilocks influencers: Why high follower count may not be the best driver of engagement on social media
Powered by Inline Related Posts

Conclusion: So above is the Abuse in women’s professional soccer: ‘Bystander effect,’ structural barriers prevented more players from speaking out article. Hopefully with this article you can help you in life, always follow and read our good articles on the website: Zliu.info 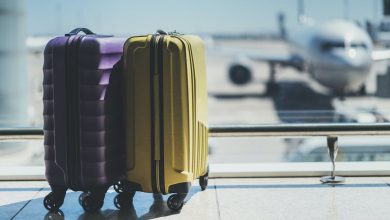 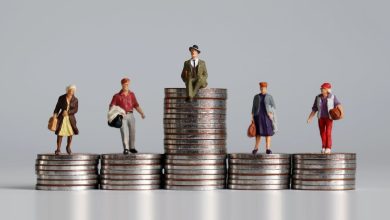 Mental health in the UK is about to get worse, and inequality will have a lot to do with it 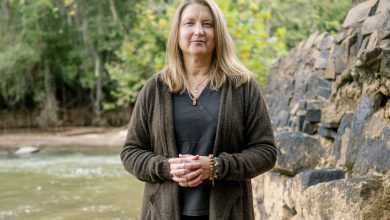 Cost of living crisis highlights racial inequalities in the UK