A UCLA chemist and colleagues are now a step closer to their goal of developing a handheld tool similar to an alcohol Breathalyzer that can detect THC on a person’s breath after they’ve smoked marijuana.

In a paper published in the journal Organic Letters, UCLA organic chemistry professor Neil Garg and researchers from the UCLA startup ElectraTect Inc. describe the process by which THC introduced, in a solution, into their laboratory-built device can be oxidized, creating an electric current whose strength indicates how much of the psychoactive compound is present.

With the recent legalization or decriminalization of marijuana in many states, including California, the availability of a Breathalyzer-like tool could help make roadways safer, the researchers said. Studies have shown that consumption of marijuana impairs certain driving skills and is associated with a significantly elevated risk of accidents.

In 2020, Garg and UCLA postdoctoral researcher Evan Darzi discovered that removing a hydrogen molecule from the larger THC molecule caused it to change colors in a detectable way. The process, known as oxidation, is similar to that used in alcohol breath analyzers, which convert ethanol into an organic chemical compound through the loss of hydrogen. In most modern alcohol breath analyzer devices, this oxidation leads to an electric current that shows the presence and concentration of ethanol in the breath.

Since their 2020 finding, the researchers have been working with their patent-pending oxidation technology to develop a THC breath analyzer that works similarly. ElectraTect has exclusively licensed the patent rights from UCLA.

How the new device works

In the new paper, Darzi, now the CEO of ElectraTect, Garg, and ElectraTect researchers detail how their new laboratory-scale THC-powered fuel cell sensor functions. When THC (known scientifically as Delta-9-tetrahydrocannabinol) comes into contact with a negatively charged electrode, or anode, on one side of the device’s H-shaped glass chamber, it oxidizes into a new compound called THCQ, sending electrons across the chamber to a positively charged electrode, or cathode, on the other side, generating a measurable electric current. The higher the concentration of THC molecules, the stronger the current.

The advance marks the first time THC has been used to power a fuel cell sensor. The researchers said they expect that the relatively simple, inexpensive technology, once perfected, can be scaled up for economical mass production, and they are currently working to refine the device to detect and measure THC in exhaled breath and to shrink it to a more compact size suitable for use in a handheld breath analyzer or ignition interlock device—a breath analyzer connected to a vehicle’s ignition that prevents it from starting if THC is detected.

Beyond the implications for improved roadway safety, the technology has the potential to make marijuana law-enforcement fairer, the researchers said. Generally, urine or blood tests are used to detect the presence of THC in drivers. Not only are such tests difficult to administer at the roadside, but because the compound can linger in the body for weeks after marijuana use without any residual cognitive effects, these tests aren’t always useful for identifying impaired drivers. This ambiguity can lead to fines, imprisonment or loss of employment, even if an individual is not high when tested.

Such issues, the researchers said, highlight the need for innovative forensic technologies that are easier to use and more accurate for detecting recent marijuana use. And while a commercial marijuana breath analyzer based on their technology would still be several years off, Darzi and Garg stressed that such a tool could ultimately have benefits beyond traffic safety and law enforcement.

Their technological breakthrough, they said, could ultimately be used in any situation where fair marijuana testing is critical, including in the workplace, where employees might be operating machinery, or even at home, where individuals may one day be able to use it proactively—before they ever get behind the wheel.

Conclusion: So above is the Driving high? Chemists make strides toward marijuana breath analyzer article. Hopefully with this article you can help you in life, always follow and read our good articles on the website: Zliu.info 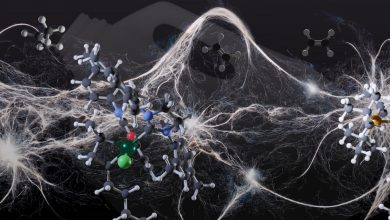 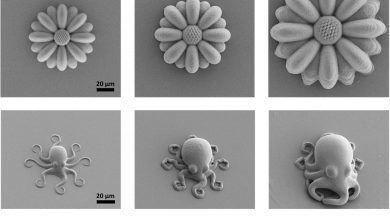 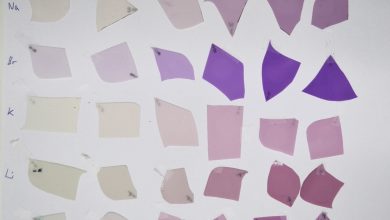 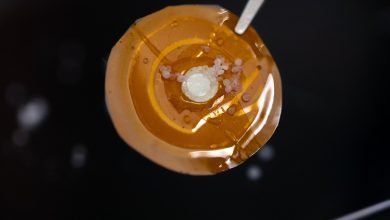 Taking salt out of the water equation