High-quality research is an exercise in collaboration. And with remote work increasingly prevalent at leading research organizations like U.S. Department of Energy (DOE) national laboratories, virtual data-sharing and collaboration has become a crucial pillar for conducting science in the 21st century.

Nowhere is that truer than in energy materials research and development (R&D), according to a paper published in the International Journal of Advanced Computer Science and Applications. A modular and robust platform known as a “Data Hub”—developed to support DOE’s Energy Materials Network (EMN)—streamlines access to data, tools, and expertise across a range of materials science fields.

Initiated in 2016 and now representing seven EMN consortia, the EMN Data Hubs function as customizable virtual laboratories to accelerate research breakthroughs on even the toughest materials challenges in the energy sector. They accomplish this by providing a common infrastructure that teams can use to share and leverage resources—saving time and money in the process.

As a result, Data Hubs advance the core mission of the EMN. By improving data-sharing, integrating analytical tools, and securing access to resources even amid lab closures, Data Hubs better integrate all phases of materials R&D, from discovery to scale-up.

“The Data Hub platform is a tremendous cross cutting effort from researchers, developers, and operations teams at NREL in collaboration with other labs throughout these consortia,” explained NREL software engineer Nicholas Wunder. “I am excited to see what we create as we continue to build out these capabilities.”

As a lead and co-lead for multiple EMN consortia, including HydroGEN, DuraMAT, ChemCatBio, HyMARC, and ElectroCat, NREL has orchestrated much of the development of the EMN Data Hubs project. NREL researchers directly developed six of the seven Data Hubs, and they continue to add custom features to meet specific needs, such as visualization tools, sample tracking capabilities, security authorization methods, and more.

During its five-year tenure, the EMN has grown substantially, enabling materials researchers to share data and resources using this “virtual laboratory” model.

For example, the DuraMAT consortium is using the platform to advance knowledge on improving the design of photovoltaic modules and model accelerated testing processes. HydroGEN consortium modeling supported by the Data Hub could allow researchers to accelerate the selection of durable materials for use in hydrogen electrolyzers. Not least, ChemCatBio researchers are building tools and databases specific to catalysis research, such as the Catalyst Property Database.

“We built Data Hubs using a module framework, so the platform has been successfully customized to the needs of individual consortia in the EMN,” White said. “We think others can find similar success.”

The paper describes planned future updates that will improve Data Hubs across the EMN. These include:

“The success we’ve seen so far is just the tip of the iceberg in terms of the potential of EMN Data Hubs,” White said. “We look forward to seeing how groups and users can wield this framework for different contexts and research.”

Conclusion: So above is the Sharing data in virtual hubs streamlines energy materials research, spurs collaboration article. Hopefully with this article you can help you in life, always follow and read our good articles on the website: Zliu.info 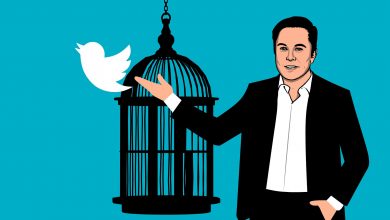 Elon Musk could roll back social media moderation, just as we’re learning how it can stop misinformation 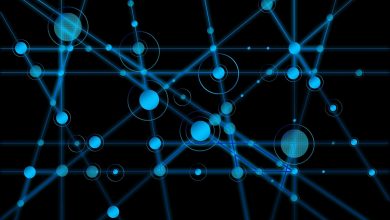 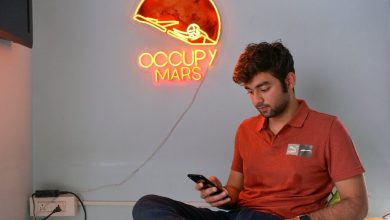